You can gain greater self-control in all situations by using these expert tips and advice backed by scientific research.

Of all the things that are in short supply in our lives, self-control likely tops the list for most of us. When people were asked to list their character strengths in a study conducted in 54 nations and the 50 U.S. states, self-control came last. Self-control is the ability to control our feelings, emotions and reactions. A recent public example of a lapse in self-control comes from Tim Armstrong, the chief executive officer of AOL, who had to apologize for publicly firing an employee. “It was an emotional response,” Armstrong said in his apology.

More scientists are discovering the importance of self-control as a force we can tap into to have a more successful and satisfying life. But self-control is a limited resource that is depleted with use. When we exercise control in one situation, we’re less likely to keep our cool the next time we’re faced with a situation that requires self-control. As Kelly McGonigal notes in The Willpower Instinct: How Self-Control Works, Why It Matters, and What We Can Do to Get More of It, “Trying to control your temper, stick to a budget or refuse seconds all tap into the same source of strength. And because every act of willpower depletes willpower, using self control can lead to losing self-control … if you do turn down that tempting tiramisu, you may find it more difficult to focus when you’re back at your desk.”

Luckily, there’s a lot we can do to mitigate willpower depletion and enhance our ability to exercise self-control, including the following eight tips.

1. Look at the big picture.

A study shows that abstract and global or high-level thinking promotes self-control success. That is, people are more likely to exercise self-control when they see the proverbial forest beyond the trees and when they don’t get bogged down by specific minutiae. For example, when working on a long-term project, it’s easy to get frustrated by the multitude of small steps required to get you there. Instead, periodically reminding yourself and others on the team of the end goal serves to promote self-control by preventing discouragement. 2. Know the perils of inadequate sleep.

A University of Washington study, reported in Harvard Business Review, indicates that sleep deprivation drains glucose in the prefrontal cortex, thereby depleting the fuel needed for self-control. Sleep restores it. This was found to make a difference at work the next day between ethical and unethical behavior, such as cheating by falsifying receipts. Those who slept six hours or less were more likely to engage in deviant work behaviors than those who slept more than six hours.

Popular views of self-control are that we should try to control impulses, fight temptations and actively exercise willpower. Nothing could be further from the truth, it seems. A new study from researchers at the University of Illinois found that people primed with words suggesting action, such as “start,” or “get on with it,” were more likely than others to make impulsive decisions that undermine their long-term goals. In contrast, those primed to “rest” or “stop” found it easier to avoid impulsive decisions. “Our research,” says Dr. Dolores Albarracín, “suggests that the relaxed state is better at inhibiting the pull of temptations.” This may very well have some impact in how we manage people. Pushing them to “move on” may result in more risky behavior or impulsive decisions. 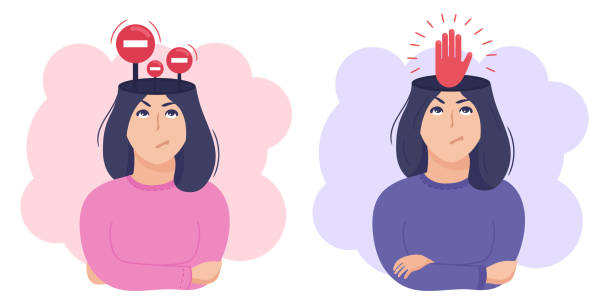 4. Do some short bouts of exercise.

Do you find yourself with limited time to undertake a full exercise program? The good news is that, when it comes to self-control, short bouts of moderately intense exercise is all you need to boost your strength in this area. The pre-frontal cortex is responsible for self-control, and research reported in Science Daily shows that short bouts of exercise result in increased blood and oxygen flow to the pre-frontal cortex, which may explain the boost in self-control ability. No matter how busy you are, plan to include a short burst of exercise in your daily routine.

There is a plethora of apps that can help you exercise self-control, even apps that can help you exhibit control when you’re online. There are many other ways to help you outsource your self control: a self-blackmailing service to help keep you from quitting—whether it’s writing a blog or losing weight; Stick.com that keeps you committed to any goal; GymPact to ensure you never miss another workout, as well as other similar apps to track your workouts; and Mint.com or Expense Manager to keep track of your spending and help you make better money decisions. 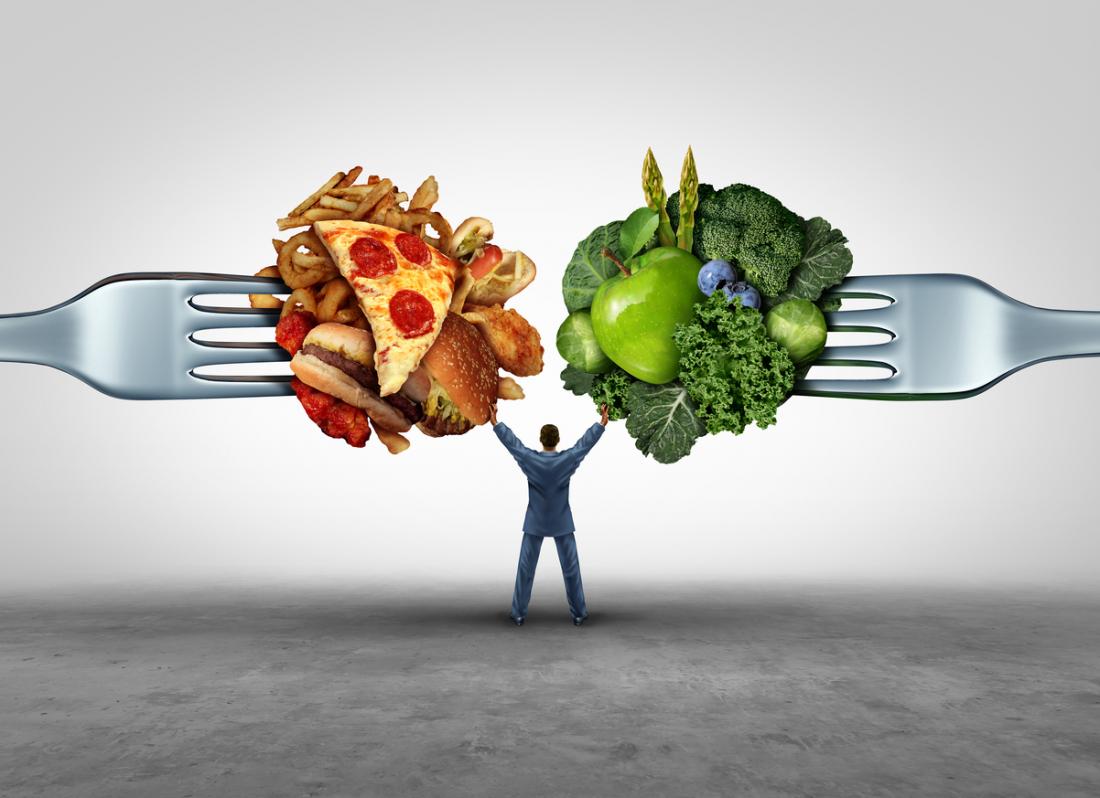 Emotional self-control, or impulse control, are cornerstones of emotional intelligence. Know yourself so you can manage your emotions and impulses. For example, are you in the habit of reacting hastily to issues? Once you get started, do you find it hard to stop talking? Are you able to stay composed and positive in stressful circumstances? Can you exercise patience in annoying situations? The ability to keep disruptive emotions and impulses in check is the mark of a seasoned leader.

Self-awareness precedes self-management. Here are two emotional intelligence assessments to help you increase your self-knowledge in this area: the Emotional Quotient Inventory and the Emotional Competence Inventory. You can also find out how you score on self-control measures by taking the free online VIA Inventory of Strengths—it’s a  psychological assessment of 24 character strengths, one of which is self-control.

Self-control has important implications in the quality of our decisions. Roy F. Baumeister, author of Willpower: Rediscovering The Greatest Human Strength, notes that after people have made a number of decisions, no matter how small, they’ve used up their willpower, and their self-control is compromised. Decision fatigue has a negative impact on our decisions. For example, some people react by preferring not to make a decision at all; others may make impulsive decisions or decisions that are more subject to irrational bias. Avoid making decisions about important matters at the end of the day, when you have already made a multitude of decisions as we all do during the normal course of a day. One study, for example, shows that some judges in court have been known to make poorer decisions at the end of the day.

Put some aspect of your life on default mode so you don’t have to make too many unnecessary decisions. Steve Jobs, for example, always dressed in 501 jeans and black turtlenecks. President Obama wears only blue or grey suits. “I’m trying to pare down decisions,” he told Vanity Fair. “I don’t want to make decisions about what I’m eating or wearing. Because I have too many other decisions to make … You need to focus your decision-making energy. You need to routinize yourself. You can’t be going through the day distracted by trivia.” Take an inspiration from this to see what you can do to simplify decision-making in the more mundane aspects of your life.

In an interview with the American Psychological Association, Baumeister talks about the role of glucose in self-control. Glucose is the chemical in the bloodstream that carries energy to the brain, muscles and other organs and systems. “In simple terms,” Baumeister says, “glucose is fuel for the brain. Acts of self-control reduce blood glucose levels. Low levels of glucose predict poor performance on self-control tasks and tests.” Willpower can be restored by raising your blood sugar. He recommends periodically replenishing glucose, even if it’s just with a glass of lemonade, to strengthen your ability to maintain self-control.